Entering Another is a combination of talent brought together by Ward Kelley, owner of Wardco Recording Studios. Tommy Kelly is the singer, Jeremy Bates playing guitars, Tommy Whiteman on drums, and Matt Blocher playing keyboards.
The  musicians have been playing in the Midwest for 14 years both together and with different bands.  Under different bands they’ve worked as the house band at the Horseshoe Casino in Louisville; played at the Ameristar in St Louis, the Tropicana in Evansville, and many more. Other venues include the Knucklehead Saloon in Kansas City, the Verve in Terre Haute, The Brewery in Terre Haute, private corporate events, and weddings.
Entering Another’s music can be found on Spotify, iTunes, Amazon as well as many Spotify playlists.  Recently Chant #68 was picked for a playlist operated by a German music producer and playlist curator for their Spotify playlists. 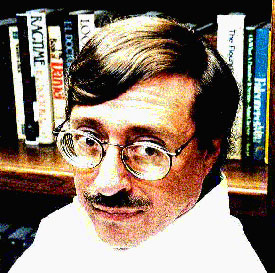